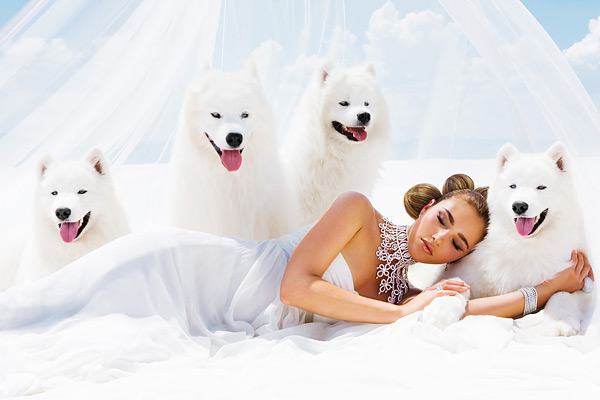 Jim Jordan's journey to becoming a world renowned fashion and lifestyle photographer is so off the beaten path, that even major television networks have raised their eyebrows and shown interest in creating a show based on his life. To date, Jim has worked for some for some of the most exclusive companies and fashion magazines in the world including J.Crew, Elle, Vogue, Vanity Fair, Marie Claire, Mercedes Benz, American Express, and Warner Brothers. He's also shot the world's most in-demand models and celebrities including, Charlize Theron, Jessica Alba, Mila Kunis, Cindy Crawford, Leonardo Dicaprio, and Drew Barrymore.

Jim's did not start by picking up a camera, but instead began through his love for hair, makeup, and scouting models. When he was just 15 years old, he dropped out of school and spent his days hitch-hiking to nearby towns in California to find high school girls on their lunch break who had that "special model look." 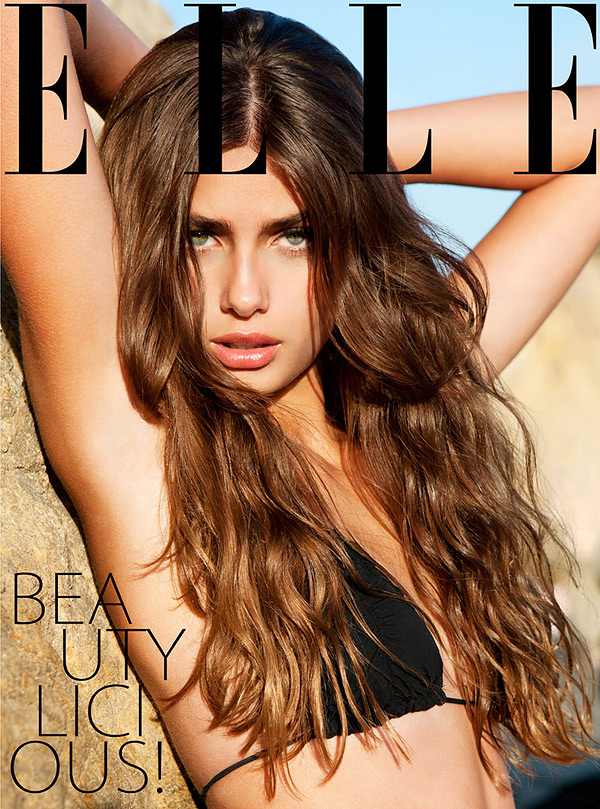 With parents' permission, he worked with these girls to compile portfolios to present to major modeling agencies. To prepare, he would do the girls' hair and makeup and his neighbor would take their photographs. Jim then presented each portfolio to agencies who signed every model Jim brought to them. The models Jim found were then often flown to Paris and Milan for exclusive magazine shoots and fashion spreads. Jim knew then and there he had a special talent for finding beautiful women and presenting them in a way that appealed to top agencies.

As Jim's career as a hair and makeup artist took off, the thought of becoming a professional photographer was far from his mind. "The thought of taking photos professionally actually terrified me," Jim said. But although he shunned the idea, he always carried a Nikon F3 camera in his pocket to steal away moments and take photographs of the models he worked with - many of whom had become his close friends. For the longest time, he never showed anyone these photos and kept them tucked away in a black box. Years later after the owner of J.Crew insisted to see Jim's work, these very personal photographs would land him jobs photographing for J.Crew and Bloomingdale's. Jim finally launched his career as a professional photographer. 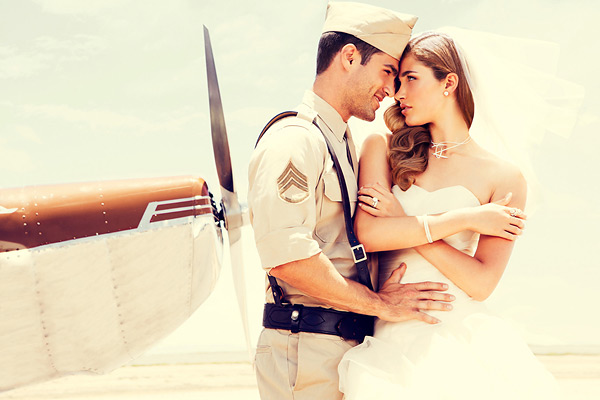 With an expansive archive of lifestyle and fashion stock photography dated years back, Jim has turned to PhotoShelter to archive and organize his photos and make it easy for clients to access, license, and download. "I love PhotoShelter because the templates are clean and beautiful and the system is so user friendly," Jim says. "I also love PhotoShelter's amazing customer service. Everyone there is so nice an accessible and answer all my questions so quickly. The service gives me exactly what I need to help expand my business."

Today, with a stock photography site run through PhotoShelter, as well as his own full-service production and management company White Cross Productions, what is his secret for success? With no professional photography training, how was he able to land gigs with the most exclusive fashion companies in the world? For Jim, the answer is simple. "It's all about relationships," he says. 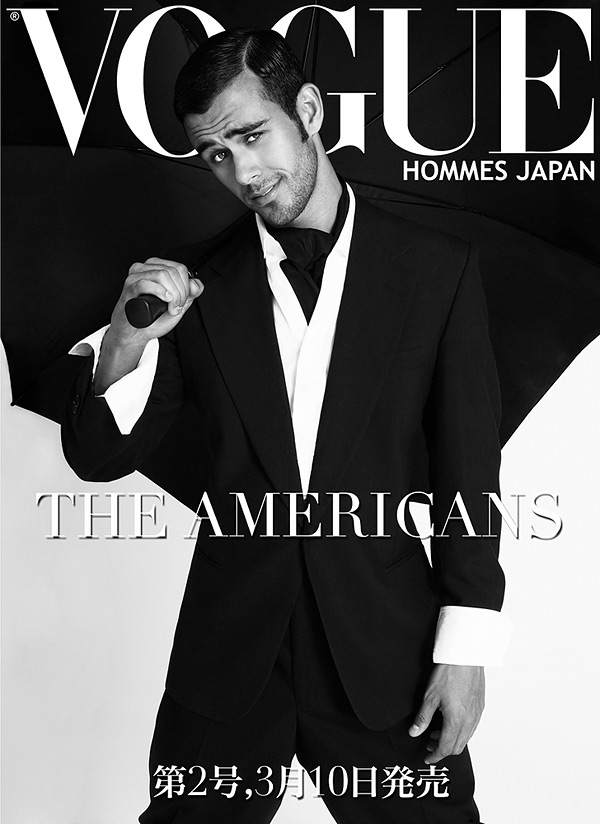 "As a hair dresser and makeup artist, I always found a way to bond with these women. For every assignment, I'd get there early in the morning and we would talk about our lives. Many became some of my closest friends. So once I started taking photographs, my desire to learn about these women didn't change. Now when I meet a model I'm about to photograph, it's very important to me that she lets down her guard. I want her to feel safe with me, I want her to see my personality and how passionate I am about making her look beautiful, and I want her to understand every step of the shooting process. Photographers who don't make these connections are dealing with models who feel vulnerable because there is a complete stranger taking their picture. I never want to be that stranger."

The result of Jim's efforts to connect with each model he shoots is apparent in every photograph. Top fashion executives have told him that his photos show "a passion in the model's eyes they've never seen before." Jim credits this to the women's ease and comfort being around him. 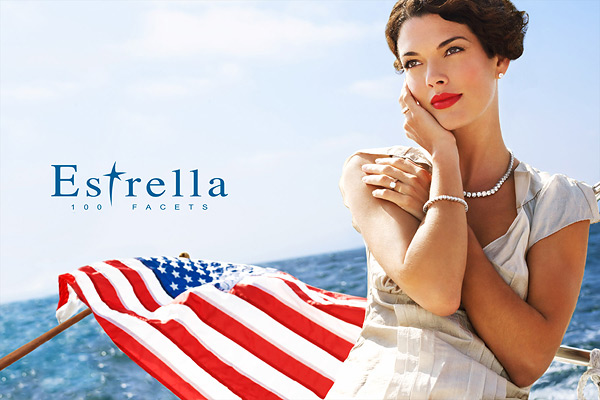 Today, to market his photography and keep his expansive workflow moving smoothly, Jim has a staff of nine people working for White Cross Productions. He invests in key tools to effectively market his brand, using a service called Adbase, a database service which allows Jim to access potential clients he may want to reach out to. He also uses Market Circle Daylight, a system specifically made to help photographers keep track of their own contacts. This platform houses his large network, including family and friends, as well as existing clients. Jim likes this service because he can include notes about each contact like birthdays, the number of kids they have, how they met, etc - all information that will help personalize his conversations.

Jim also believes in the power of social media. With an employee on staff dubbed the social media guru, he and his team are constantly on Facebook and Twitter updating followers with Jim's latest projects. As a result of his social media presence, organizations like Canon, Epson, Tamrac, and Seagate have reached out to Jim directly to propose work opportunities. 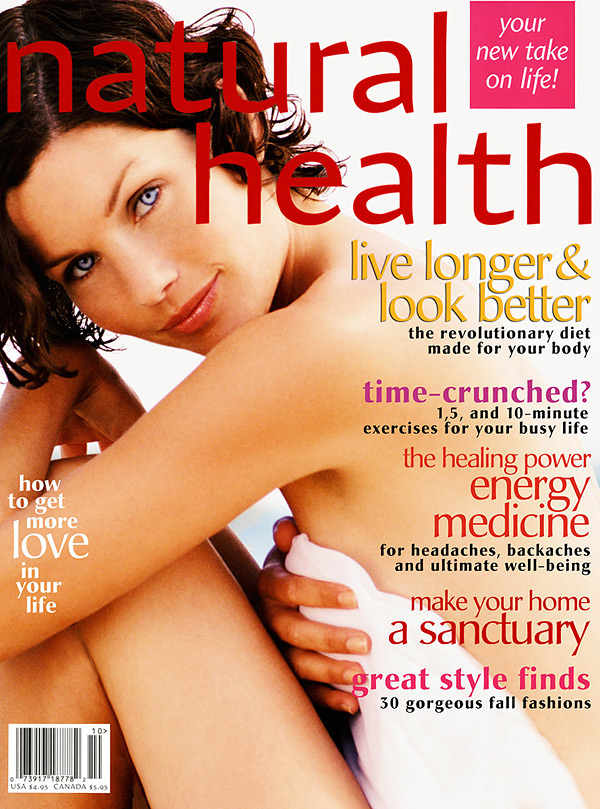 "We also have Blog Mondays," Jim says. "Every week, we have a calendar reminder that reminds us to blog about what I've done the week before. These blogs are always very picture-oriented because today most people don't have the patience to sit and read something very text-heavy."

Around the corner, Jim has a few large campaign shoots lined up, as well as a potential reality show in the works. Still a manager and scout for models and actors all over the world, he remains in charge of every detail managing these talents. To say the least, his plate is full.

"I never had a mentor," Jim says. "I just went out and did it. That's exactly what I encourage others to do. Just know what you love to see and make it happen. I've made mistakes along the way but that's my journey, and it's only getting better." 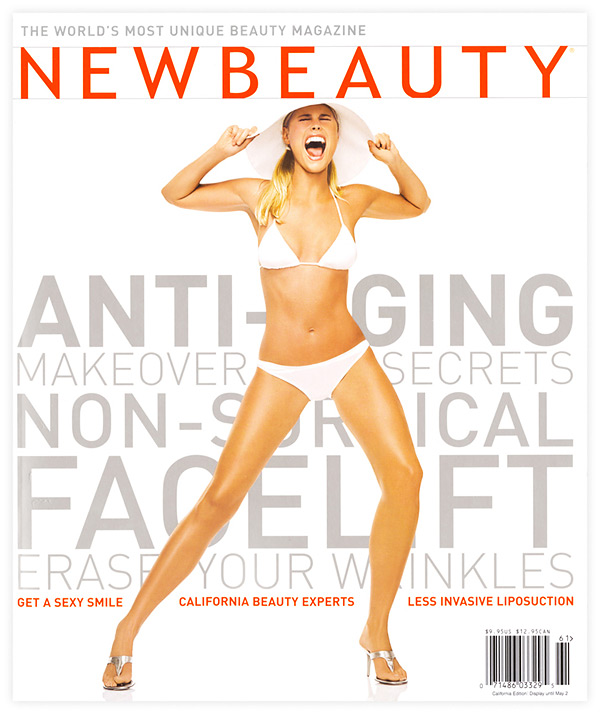 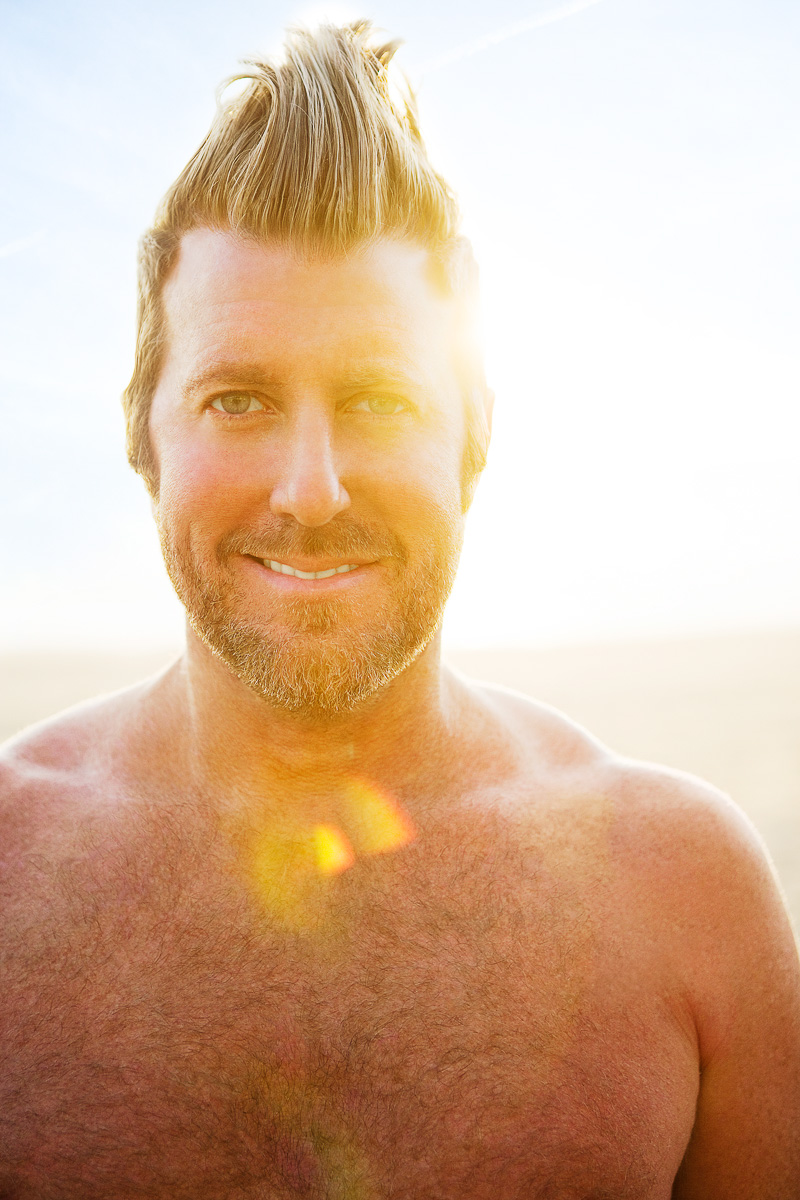 See how PhotoShelter helps you elevate your presence online and get your work recognized.